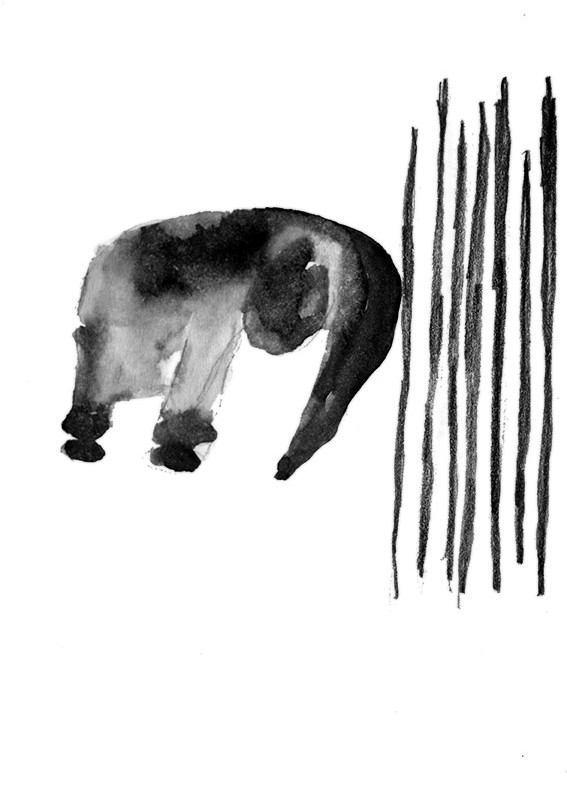 The Book of Freedom «Doing what you love is freedom.

Loving what you do is happiness.» «Those who deny freedom to others, deserve it not for themselves.» «He who has overcome his fears will truly be free.» «If liberty means anything at all, it means the right to tell people what they do not want to hear.» «I hate, what they say. But I would defend to the death their right to say it.» «The most courageous act is still to think for yourself. Aloud.» «Freedom is not worth having if it does not include the freedom to make mistakes.» «There can be but little liberty on earth while men worship a tyrant in heaven.» «I prayed for twenty years but received no answer until I prayed with my legs.» «The difference between humans and wild animals? «I believe in God, only I spell it Nature.» «Is God willing to prevent evil, but not able?

Then he is not omnipotent.

…Is he able, but not willing?

Then he is malevolent.

Is he both able and willing?

Then whence comes the evil?

Is he neither able nor willing?

Then why call him God?» «A cask of wine works more miracles than a church full of saints. »

«I don’t know if God exists, but it would be better for his reputation if he didn’t.» «Religion is regarded by the common people as true, by the wise as false, and by the rulers as useful.» 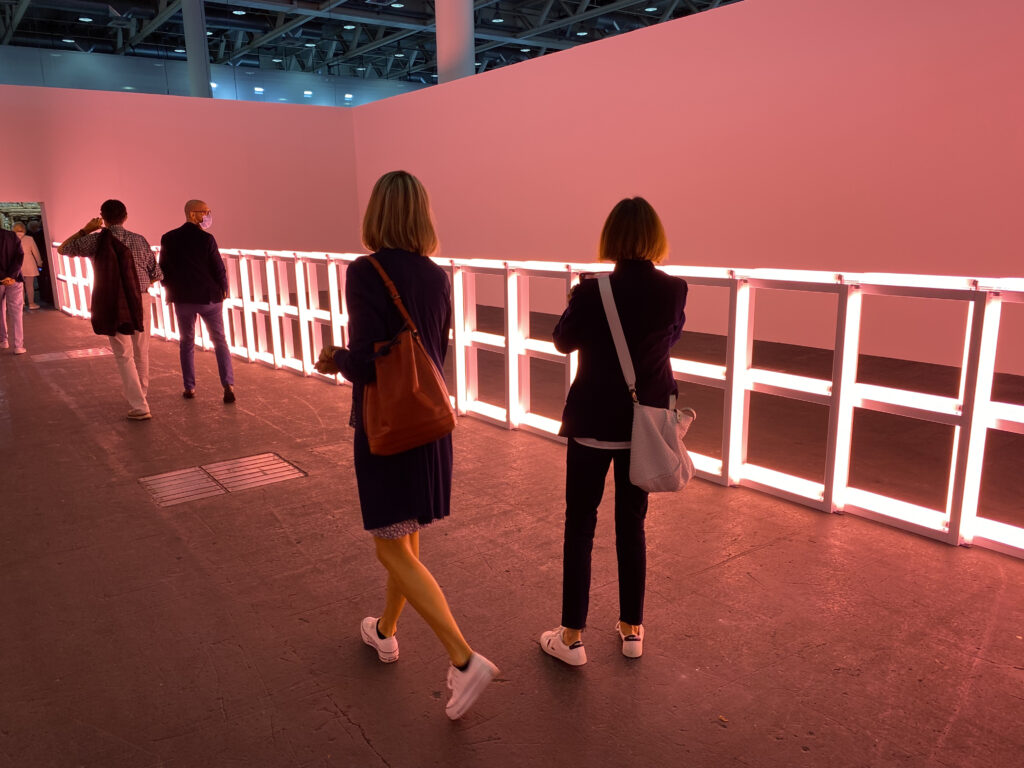 «Freedom’s just another word for nothing left to lose.»

3 ARTNOVUM WORLD The Book of Freedom 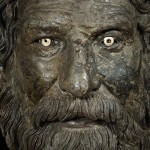 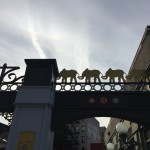