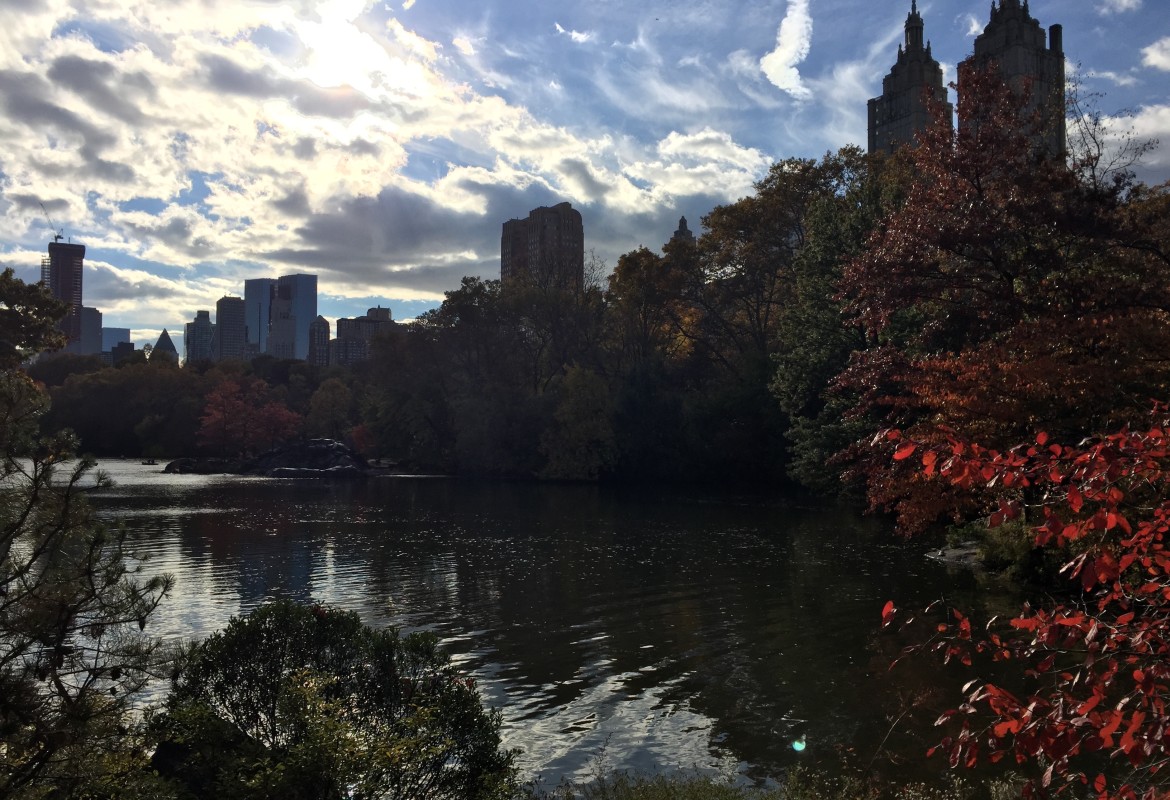 The art of celebrating a marathon

It’s a feast, it’s a torture (because the bridges to be crossed are so highly arched). It’s music (from rock ‘n’ roll to jazz, from music for wind to techno). It’s a transference of energy and good vibrations (the high fives and stretched hands to be touched). I ran it 1996 and I did run it twenty years later. What did change? The feeling was as great as 20 years ago. Enthusiastic people along the course, great bands, more security forces (understandable, there was 2001 in between), but the policewomen and -men also gave high fives and smiled and enjoyed their work and made it as easy as possible for everyone. Thank you bands, thank you organization, thank you police and volunteers, thank you people of the five boroughs of NYC. You celebrated this 26.2 miles (42,195 km) great. Congratulations. Get Gatorade and a smile Late come, first served, still and always, with a cheer. 3 ARTNOVUM WORLD The art of celebrating a marathon 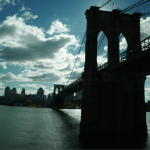 The art of construction, the eight wonder of the...
Next Story » 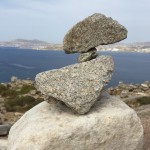 The art of balancing stones