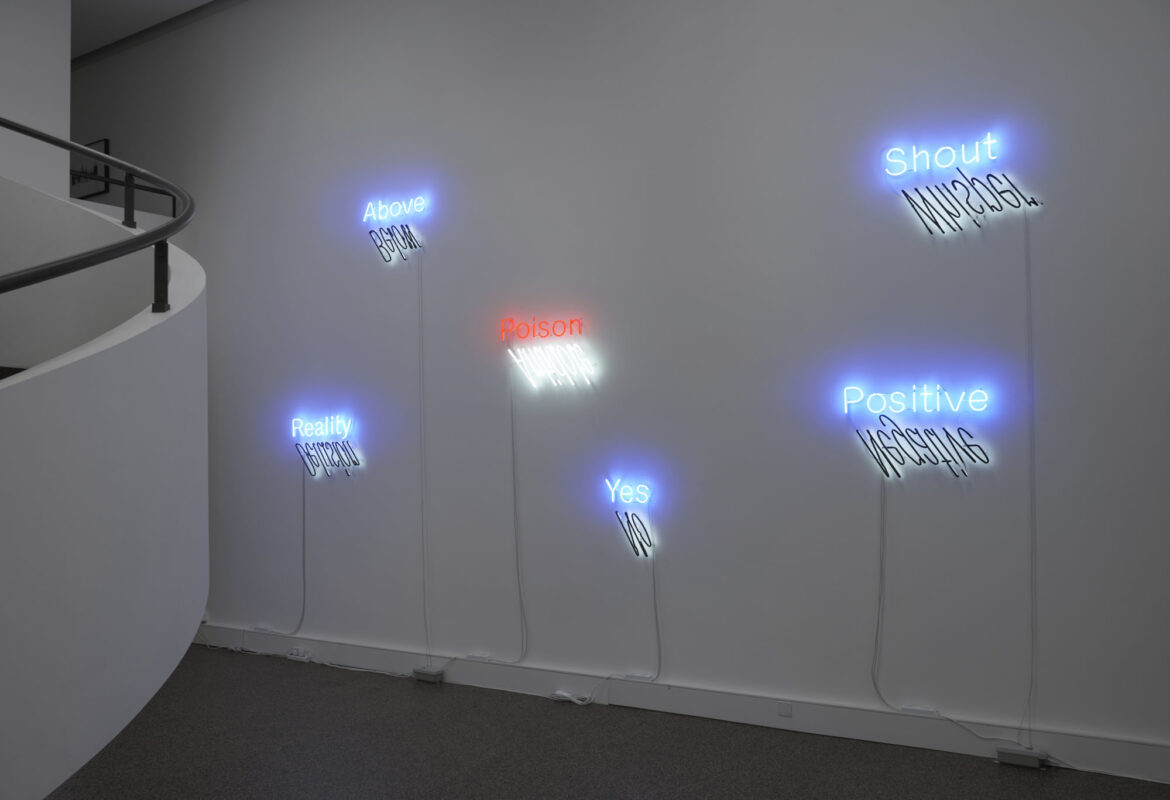 Wilde presents Cornelia Parker’s solo exhibition Being and Un-being. This is the artist’s first show in Basel and the fifth with the gallery. In May 2022, Tate Britain will mount a retrospective of works by Cornelia Parker. Being and Un-being brings her new series Ghost Notes featuring neon works made specifically for this show into dialogue with the artist’s iconic series of photogravures, combining two facets central to Parker’s practice: materiality and the antithetical.

Cornelia Parker made many of the photogravures from the series One Day This Glass Will Break (2015), Thirty Pieces of Silver (Exposed) (2016), and Through a Glass Darkly (2020) by placing glassware, medicine bottles, flowers and glass negatives in glassine bags directing on plates then exposing them to UV light. The process captures their shadows which is then etched onto a plate, inked and finally released onto paper.

Similarly, neon, a luminous gas gathered in a tubular glass, here functions as receivers and transmitters of light. The neon works in the exhibition make up twelve antonyms. The positive meaning (in most cases in blue) fights for dominance, hovering assertively over its subjugated dark relation. The shadow meanings that hang as an anxious undertow are in mirrored writing and painted black on the front surface of the neon. White light emanates from the underside, outlining the recumbent word with a haloed glow.The series’s title, Ghost Notes, relates to notes played at lower volumes to be almost hidden behind the beat. Like a subconsious voice, they are often felt more than heard.

Parker’s choice of blue echos the hyperlinks of online dictionaries and Wikipedia pages that she has spent many hours surfing. Its combination with black cite a previous a body of work, namely her embroideries. In her seminal work Magna Carta (An Embroidery) (2015), Parker had the entire Magna Carta Wikipedia article stitched by over 200 people, including Julian Assange and Edward Snowden. In another tapestry series, Parker superimposes antonymous words with their dictionary definitions. Here she also utilizes the mirroring technique, so that one definition could more easily be read from behind while its antithesis is sewn from the back side, and though legible, is frayed.

Cornelia Parker’s interest in polarities, the inverse, and the opposite is found in numerous works and ultimately lie in her commitment to seeing things in a new way, pushing the boundaries of a material to explore its peripheral, its shadows, what’s underneath and what lies behind. At times it means completly altering its form, by blowing it up (both exploding and magnifying), burning, melting, steamrolling, to name just a few of her methods.

Together, the photogravures and the neons unify concepts Parker has been interested in throughout her career. Some pieces, like Poison / Antidote, directly reference previous works of the same title. In her Verso (2016) series, where she photographed the backs of cards that had buttons sewn on the front, the essayist Colm Tòibín writes: “All I am left with are the traces, the clues. This must be what shadow is like, or aftermath. Some lines or shapes that must have made sense at one time, or may still make sense, but seem random now. If only I could follow what their intention was, or whisper to whoever made them! That desire is the closet I have come to feeling, and it is not close at all.”2 Works such as Cold Dark Matter: An Exploded View (1991) and War Room (2015) or Mass (Colder Darker Matter) (1997) and Anti-Mass (2005) function as inverses of one another, always bringing the viewer to experience the duality of ideas, and often the irony of that flip-side. 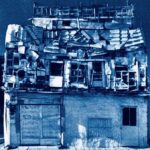 Art Basel is back in town
Next Story » 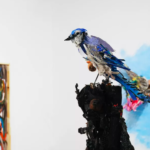