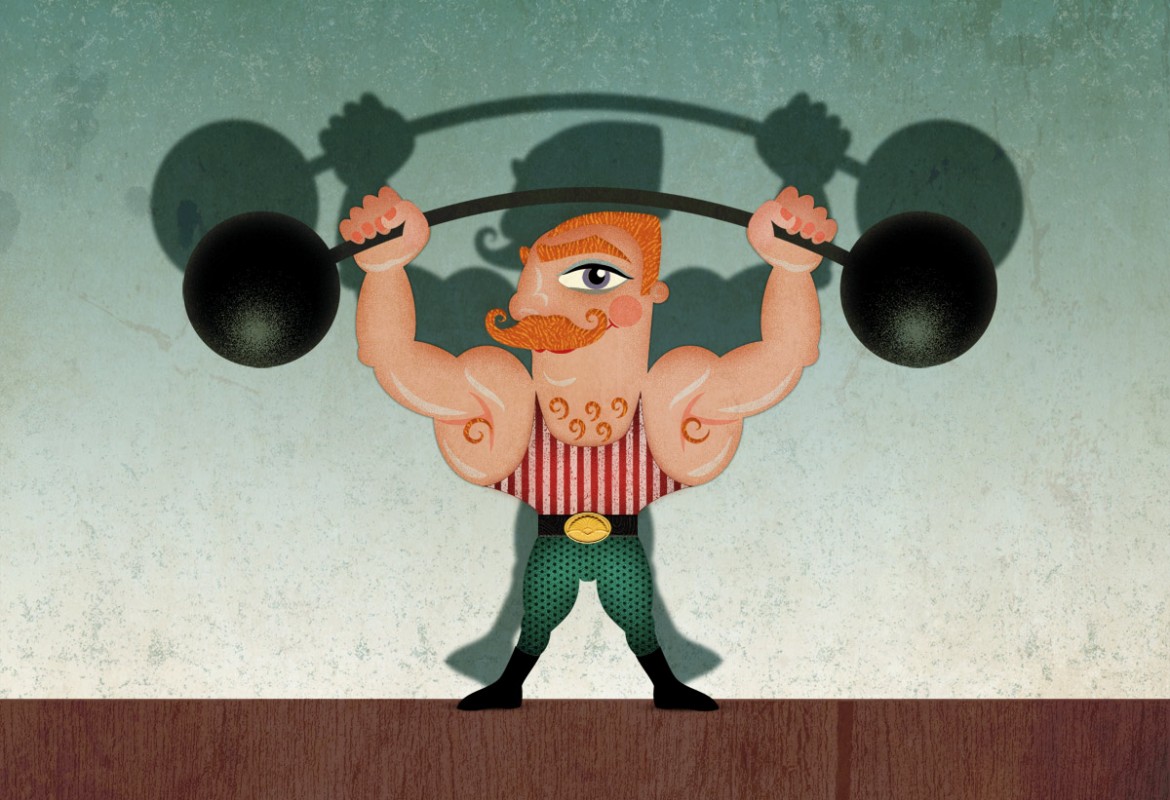 The whole calamity, with the falling form of Macey, was plainly descried from the ship. Raising a piercing shriek—”The vial! the vial!” Gabriel called off the terror-stricken crew from the further hunting of the whale.

This terrible event clothed the archangel with added influence; because his credulous disciples believed that he had specifically fore-announced it, instead of only making a general prophecy, which any one might have done, and so have chanced to hit one of many marks in the wide margin allowed. He became a nameless terror to the ship.