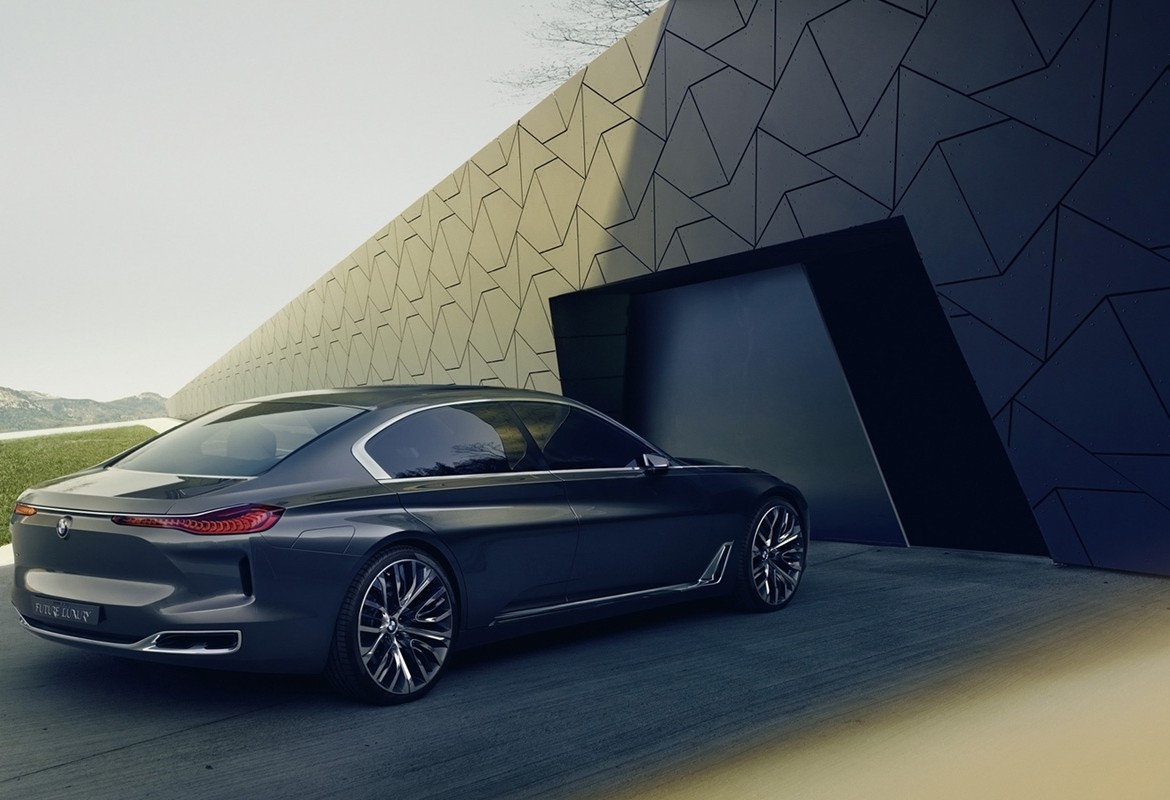 But soon resuming his horizontal attitude, Moby Dick swam swiftly round and round the wrecked crew; sideways churning the water in his vengeful wake, as if lashing himself up to still another and more deadly assault. The sight of the splintered boat seemed to madden him, as the blood of grapes and mulberries cast before Antiochus’s elephants in the book of Maccabees.

Meanwhile Ahab half smothered in the foam of the whale’s insolent tail, and too much of a cripple to swim,—though he could still keep afloat, even in the heart of such a whirlpool as that; helpless Ahab’s head was seen, like a tossed bubble which the least chance shock might burst. From the boat’s fragmentary stern, Fedallah incuriously and mildly eyed him; the clinging crew, at the other drifting end, could not succor him; more than enough was it for them to look to themselves.